excerpt from the article on http://www.mychef.tv/

In the world of haute cuisine, you know, the female figures tend unfortunately scarce. If up to 60 years ago the woman was heavily influenced by that golden stereotypes still difficult to eradicate that saw her confined to a type of cuisine essentially housewife, in recent years I am becoming more frequent figures of women chefs driving renowned restaurants.

Girls simple but determined, gritty and career, who are not afraid to get involved. Women for whom the word “weaker sex” has no meaning, so in the kitchen as in life. “I do not think that the fact of being a woman I stand by a chef man” says the award-winning chef Cristina Bowerman. 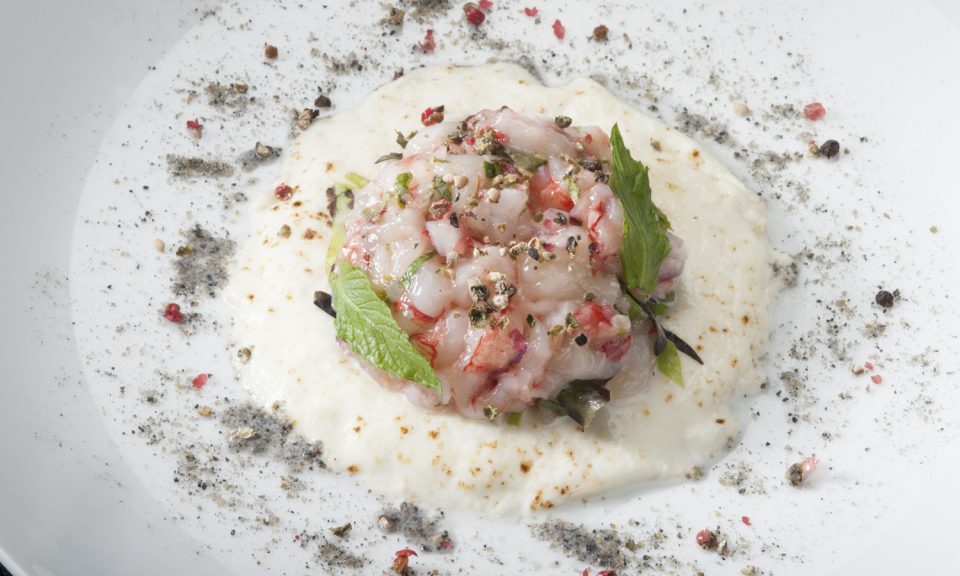 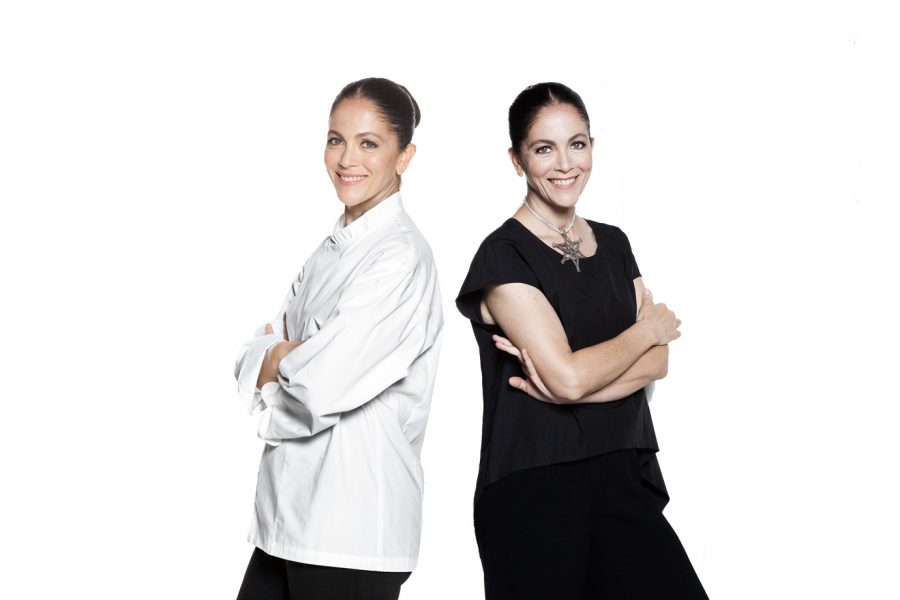 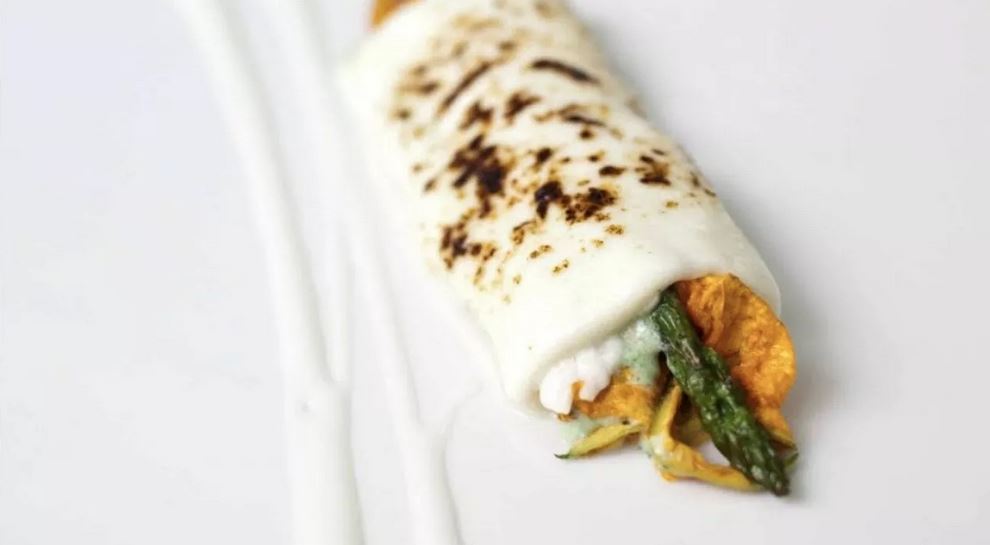